200km over 5 days to test our new bikes and camping equipment.

Stunning scenery cycling into a headwind along the majestic Danube against the flow of plastic bobbing merrily down stream.

Friendly locals nourished us on honey comb straight from the hive and our thrist was quenched by fresh well water.

Villages depend on well and spring water

Wild times on tough forest roads where we were welcomed into the magical kingdom of salamanders, hawks, deers, snakes and isolated hill top villages inhabited by Czech communities.

Onwards to Baile Herculane for a restorative soak in the thermal springs.

These healing waters were once considered the best in Europe, by the Romans and later by the gentry of imperial Austro-Hungary (whose exquisite bathhouse facades crumble in a delayed echo to the fall of power).

With temperatures reaching 30* (we really did break the weather!) and variable terrain, from pushing up wet mud forest roads to zening out on that one last uphill push at dusk on the lorry laden european road, it was a true test of our bikes, stamina and love. You’ll be pleased to know we all performed marvelously. 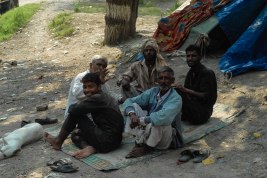 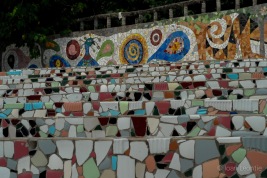 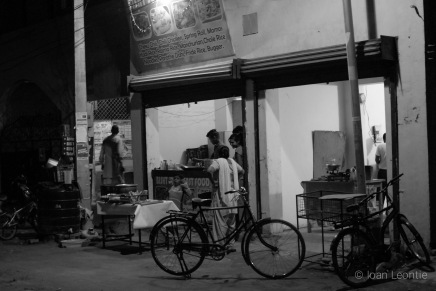 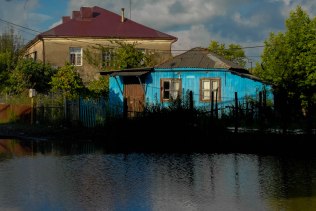 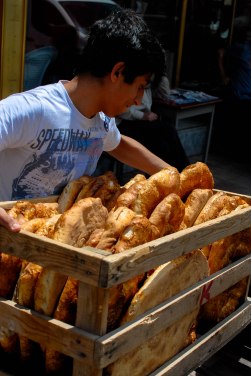 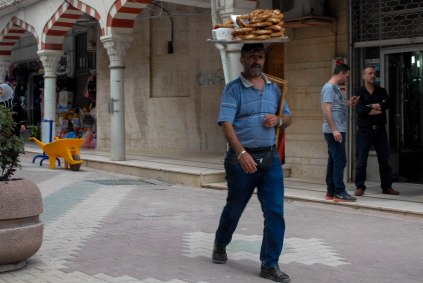 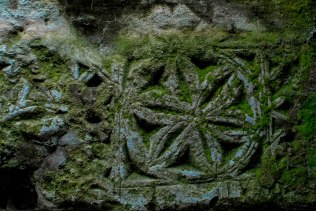 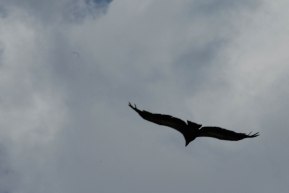 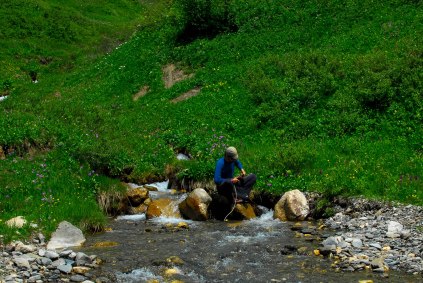 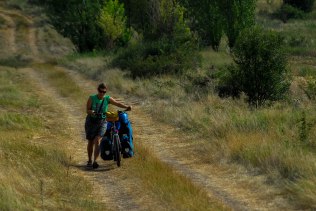 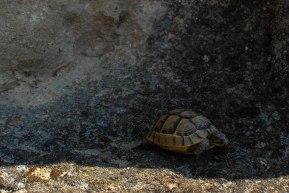 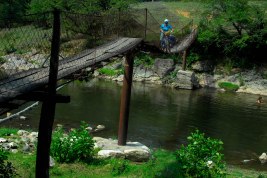